My now five-year-old use to be very whiny at three and could work her way up into a full-on tantrum. At first I was shocked at how this adorable tiny human could conjure up such huge emotions over how her shoes fit her wrong. But then my mother reminded me that all of it was payback for my very particular-about-everything self.

So, before I go into telling you what I did and do when my kids communicate with fits of anger and whiny behavior you need to know that I use to be one of them. Also, I am not a perfect parent or professional…this just seemed to work for us. 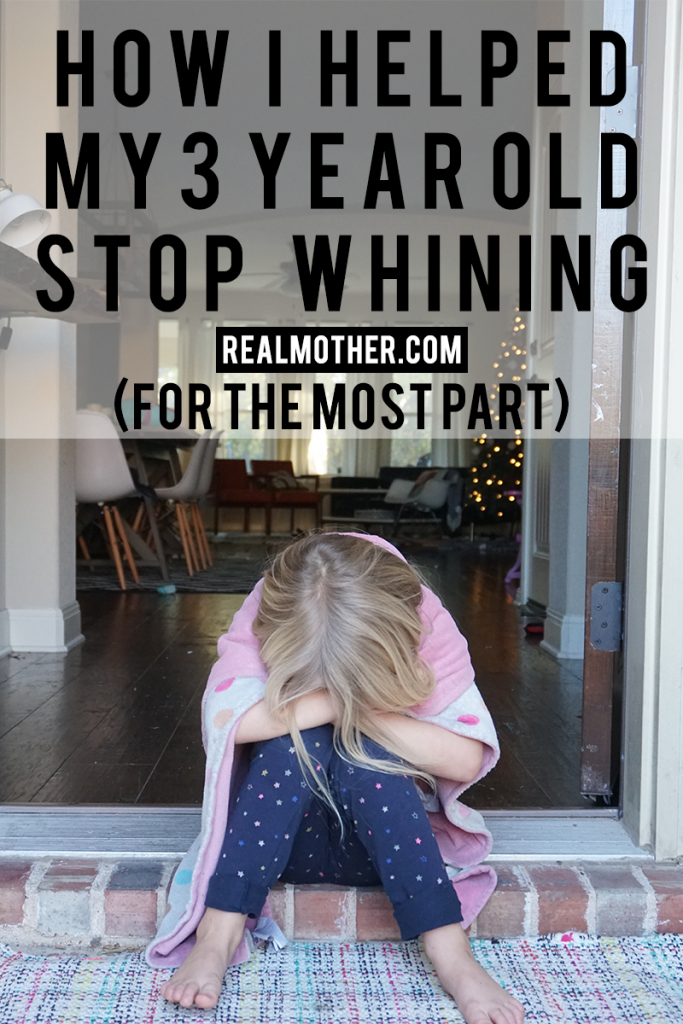 My middle child was born with a pretty cute scowl on her face that hasn’t ever really left.
She is a hilarious, smart, and beautiful human, but dang she is sassy, and as a three-year-old, the girl could throw down some epic whiny behavior. So, I decided after a weekend of melt-downs over everything that I was going to spend the next few weeks cracking down to help her communicate to me her feelings without throwing fits.

Here is what I did to help my three-year-old stop whining and communicate to me better. Also, I am not a professional in any way. I am just a mom who has learned through trial and error.

Yeah, I learned rather quickly that telling a three year old to stop whining in frustration was like telling a waterfall to stop spilling water. Not gonna happen. While I did my fair share of banging my head against a wall while begging my three-year-old to stop whining, I realized this was apparently not a practical solution. If I was going to tell my child to staaaap-it, I needed to show them another form of communication. And on that note, while some kids, like my then 3-year-old daughter are naturally a little more whiny than my other kids, if you are a whiny adult, your kids will emulate you. You communicate how to communicate most by what you do day in and day out in your home.

You need to teach them how to respond just like you show them everything else. The best time to teach them how to respond is to do it when they are not upset, whining, or throwing a tantrum. I did role-play with my kids on different situations. So I would pretend we were leaving a friends house and then I would literally say “ok, we are leaving Jovie’s house now.” And then I would say “and this is how you respond, “okay mom, I’m coming.”

We also talk about how they feel during those situations and what’s a better way to get my attention other than whining or throwing a fit. I have done this type of role-play with them for other situations like sharing etc. Then, I have also pretended that I was the whiny kid during the role-play, which just makes everyone laugh, and I look like a ridiculous human. But doing this regularly really helped my kids deal with things that might make them upset in another way.

I’m Sorry I Can’t Hear You

Honestly, you can do all the role-play in the world with your kids but they will probably whine from time to time…or every day…or multiple times a minute. In that case, one thing I did was say very calmly, “I’m sorry, I can’t hear you when you talk to me that way. What’s a better way to talk to mommy?” I had to do this about 5 million times a day for a few weeks until they finally learned that there was a better way to communicate.

Sometimes my kids just kept whining. Sometimes it turned into a full-blown tantrum. Either way your kids need boundaries to know what’s appropriate and what’s not. That’s not shutting down their emotions, that’s teaching them how to manage them. If my child persisted with their whine sesh I would remove them from the situation. They would go sit in a time out wherever we were: Target, the mall, a friend’s home, church, etc. I would tell them that when they decided to choose to be happy they could come out. It seemed to work.

If my three year old persisted on whining, crying, and throwing a fit, there was a consequence like losing a treat. I think the consequences are harder for us parents than the kids sometimes. But it’s important that your little one knows you mean business. So if you are going to have a consequence, make sure to follow through or they will start using their crying/whining as a way to get what they want because they know you are pushover.

One thing that never works with a whining kid is saying things like “Are you a baby? Why are you acting like a baby?” I mean, in our minds we all know this isn’t a good tactic.

When your three year old does communicate without whining give them loads of praise! Maybe even surprise them with a special treat for going a day or two days without whining and crying over ev-er-y-thing.

What have you guys found that helped you?

Kendra Stanton
Creator of Real Mother. Wife, mom of 3 and a fur babe. A little blunt. A little short. A little addicted to coffee.
2 1
December 12, 2017
1 Comment

Conquering the grocery store with your kids….yeah right

4 Ways to Date Your Man at Home 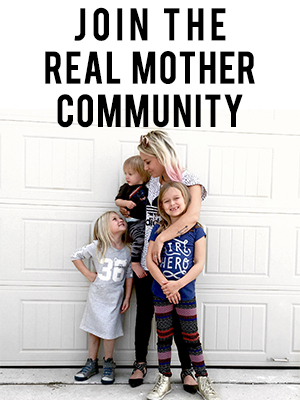 YOU ARE ENOUGH. YOU AREN'T ALONE. YOU ARE A REAL MOTHER. 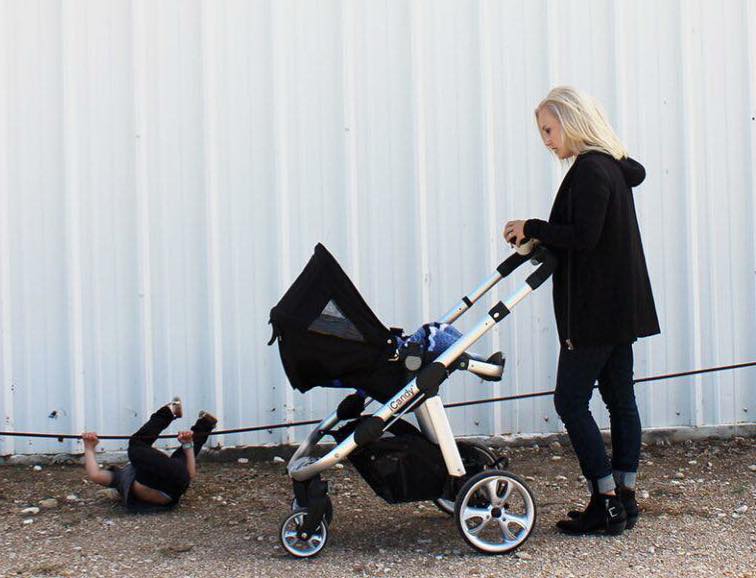 Subscribe to our email list for motherhood tips, good laughs, and real mother moments.
Your information will *never* be shared or sold to a 3rd party.